John Elliott was trained by his mother since the age of 3 riding Saddlebreds. He soon learned this was going to be his lifetime passion and career training horses.Living in Kentucky for most of his life, John moved to  Arizona in 1989 and started working for Adams Arabians, and studied under Joanne Fox. He then moved to Magnolia,Texas to work for the prestigious facility of Buck Grass stables.Several years later John returned to Arizona where he continued to apprentice under trainers such as Jim Lowe and Carolyn Mcdonald. John started  his own training center which is now known as John Elliott Performance Horses, located in Cave Creek Arizona at Stewart's Ranch. He trains and shows Arabians and Half Arabians, but is open to all breeds. John is known for starting young horses with a gentle hand and teaching them to trust and respect their riders. Throughout Johns career he has won multiple Regional and National Championships on some of the best horses in the United states. Whether you are wanting to learn basic horsemanship or wanting to go to the National level, John Elliott Performance Horses can help you achieve your goals. 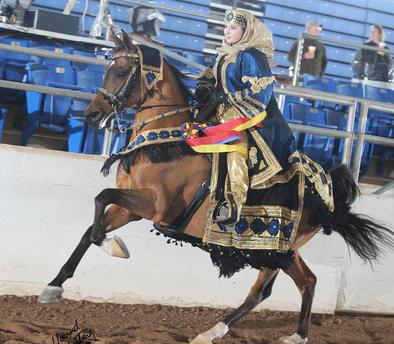 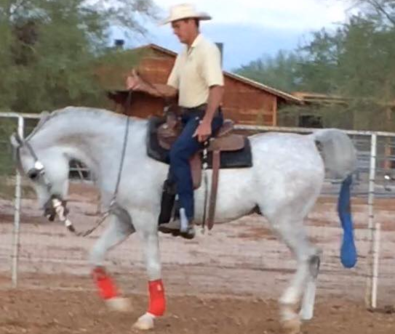